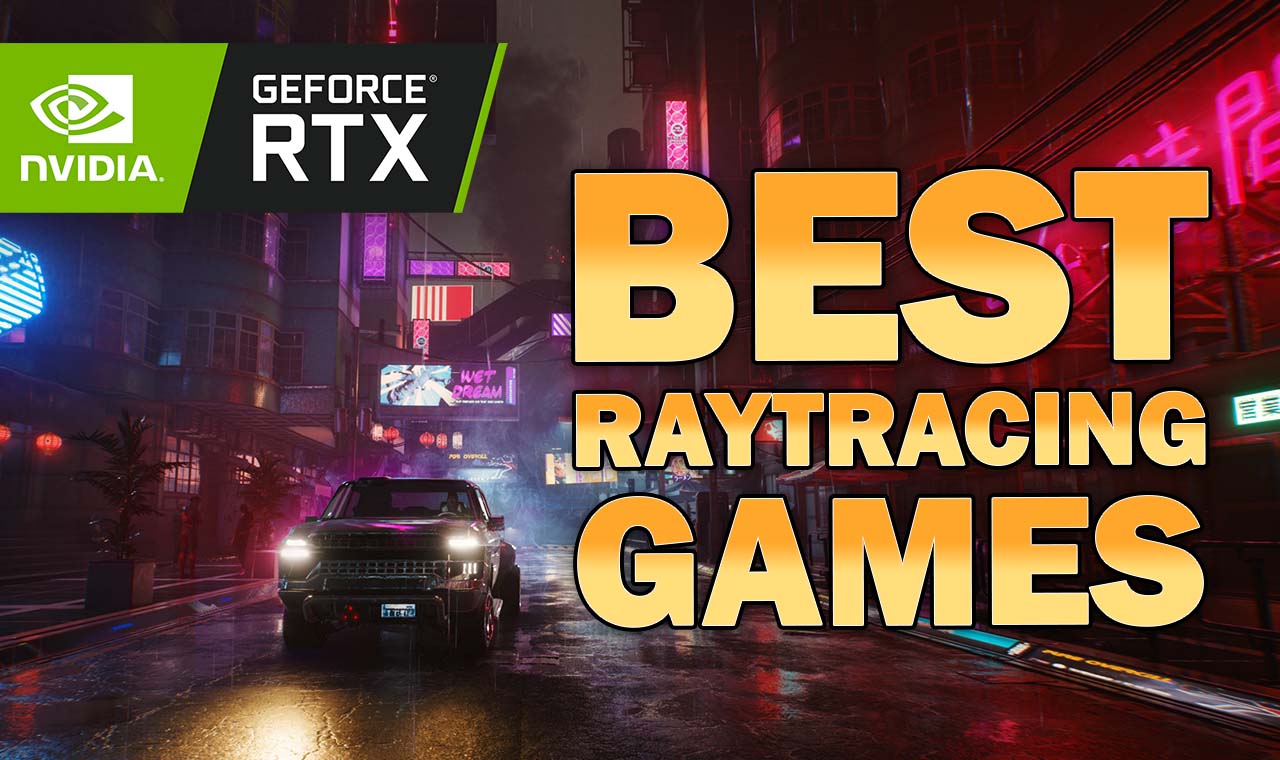 If you have an Nvidia Geforce RTX graphics card, then you will want to check out at least one Raytracing games, to see what all the fuss is about.

Thanks to Jenson Huang and his team at Nvidia, they finally cracked to code to what has always been the holy grail of the graphical and 3D rendering industry – Real-time Raytracing.

This mythic unicorn, was said to never be achievable, even as recent as a decade ago, which I can attest to as an ex-3d artist, who spent years of my life just sitting and waiting for computers to render images, sometimes taking hours to render out even a single raytraced frame.

10 years later, things have vastly changed thanks to the breakthrough of these RTX graphic cards, that are now so advanced, that they are able to push out over 60 frames per SECOND of pure 4K Raytracing goodness. It really is far more of a remarkable achievement that vast majority of gamers realize.

In fact, I consider it one of the century’s biggest breakthroughs in gaming.

AMD are following close by, as their latest graphics cards support Raytracing as well, together with the next generation PS5 and XBox Series X. Raytracing will no longer be seen as the all-consuming frame eating black sheep of gaming, but rather a requirement in future games.

Check out my Nvidia Ampere comparison benchmarks to see how the new RTX 3000 Graphics cards perform.

Nvidia has truly laid the foundation that will be at the core of all new generation games, applications, virtual reality and even holographics in the future. in a short 5 years from now, it is going to be extremely difficult to remember how we ever gamed without it.

With all that said, here is a list of the best RTX Raytracing games available.